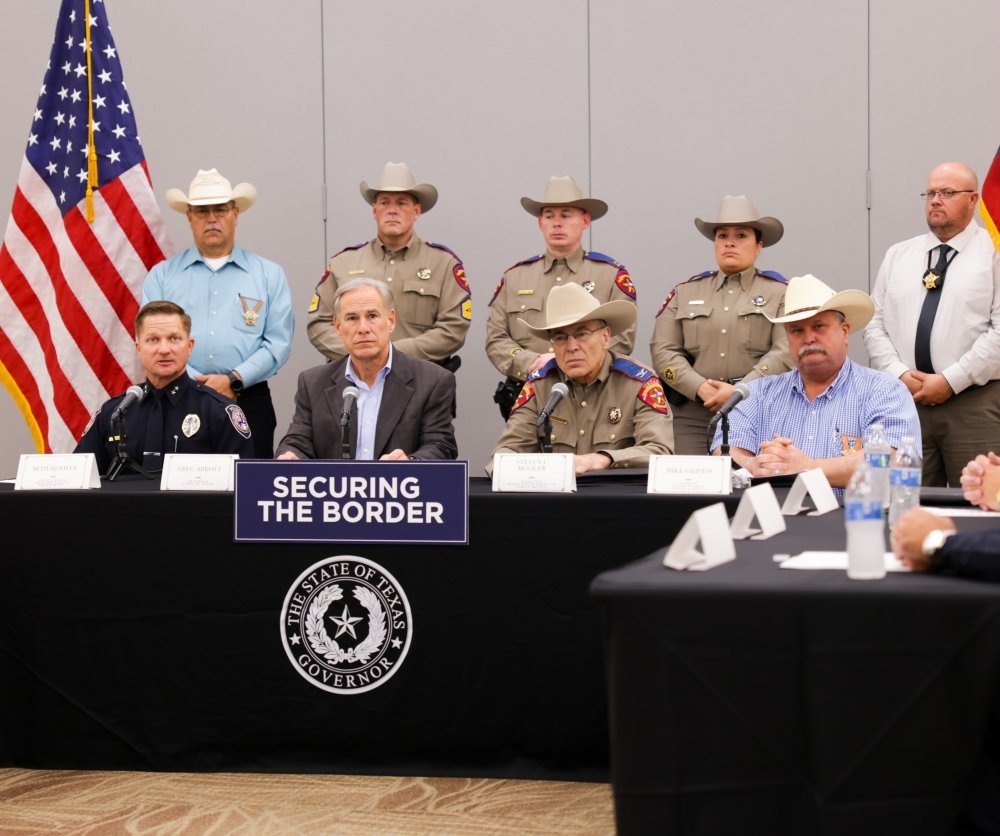 Under the direction of Gov. Greg Abbott, the Texas Department of Public Safety will ramp up efforts to block Mexican drug cartels from entering the United States and smuggling people or goods.

During a Sept. 21 news conference in Midland, Abbott cited recent increases in gang activity in the area and across Texas. He also highlighted gang activity related to the distribution of fentanyl, a deadly opioid.

Abbott said that over the past year, Texas law enforcement has “seized enough fentanyl to kill every man, woman and child in the entire country.” Mexican cartels, Abbott said, are transporting millions of doses of fentanyl into Texas, while gangs distribute the drug across the state.

In an executive order, the governor ordered DPS to take “immediate action” to identify the gangs that support Mexican drug cartels, increase manpower to prevent smuggling and seize the assets of cartel networks.

The components of fentanyl are typically produced in China and exported to Mexico, Abbott said. He explained that cartels then combine the components, lace other drugs with fentanyl and transport the drugs into the U.S.

The governor also designated Mexican drug cartels as terrorist organizations. He sent a letter to President Joe Biden and Vice President Kamala Harris on Sept. 21, urging them to do the same. A federal designation would allow prosecutors to charge cartels under federal terrorism statutes if they are found guilty of fentanyl trafficking.

Fentanyl is a clandestine killer, and Texans are falling victim to the Mexican cartels that are producing it.

In a 2021 executive order, Biden addressed the role of fentanyl and other synthetic opioids in the deaths of tens of thousands of Americans annually. Biden ordered federal officials to impose sanctions on foreigners who participate in the production and trafficking of illegal drugs, but did not include information about terrorist designations.

According to Anne Milgram, the head of the U.S. Drug Enforcement Administration, “fentanyl is the single deadliest drug threat our nation has ever encountered.”

In a Sept. 20 letter, Abbott asked the leaders of seven state agencies to help inform Texans about the dangers of fentanyl through training events, public service announcements, social media campaigns and more.

“It has become clear that fentanyl is impacting individuals with and without substance use disorders,” Abbott said in the letter. “Unfortunately, most individuals who suffer a fentanyl-related death probably did not know they were ingesting the deadly drug.”

The governor also directed state leaders to outline their plans to prevent fentanyl trafficking and expand treatment programs for overdoses and substance abuse.

During the 88th Texas Legislature, which begins in January, lawmakers will work to reclassify fentanyl overdoses as poisonings. Under the reclassification, people who “knowingly [provide] fentanyl to someone who loses their life because of it” could be charged with murder, Abbott said.