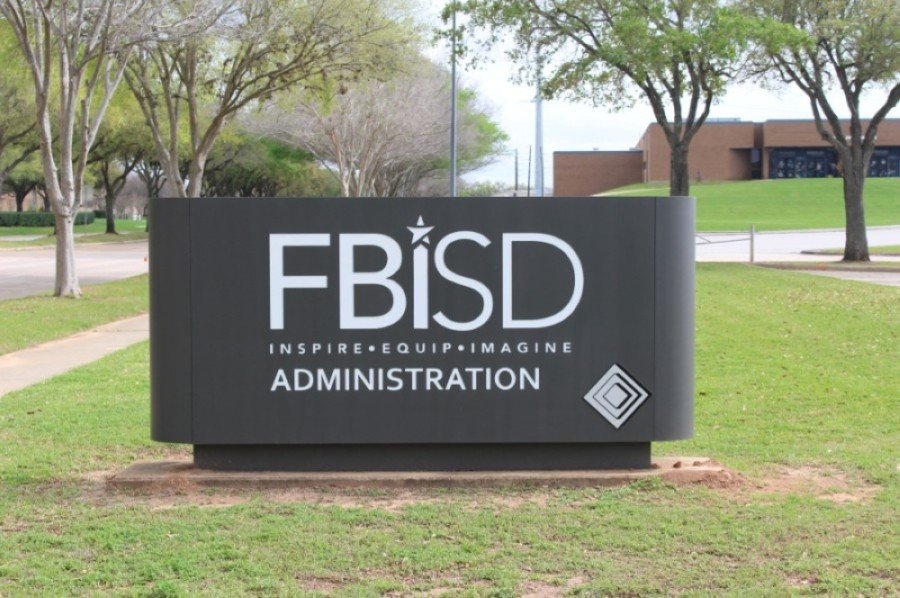 Read the top business and community news from the past week from the Houston area.

The Fort Bend ISD board of trustees unanimously approved naming two upcoming district schools after leaders in local education during its March 29 meeting.

The Texas Department of Transportation plans to finish construction on the Hwy. 288 frontage road in December.

In divisive vote, Houston-area leaders OK agreement with TxDOT on I-45 project terms

For the second time in three months, Houston-area politicians and transportation leaders attempted to come to an agreement on the terms of the planned $7 billion overhaul of I-45 through downtown Houston and much of the city’s north side.

The number of home sales increased in three out of seven Lake Houston-area ZIP codes in February compared to February 2020, which is due to the area’s low home inventory.

The same day COVID-19 vaccine eligibility opened up to Texans age 16 and older, the Texas Department of State Health Services announced the launch of a new tool known as the Texas Public Health Vaccine Scheduler to help expedite the vaccination process.