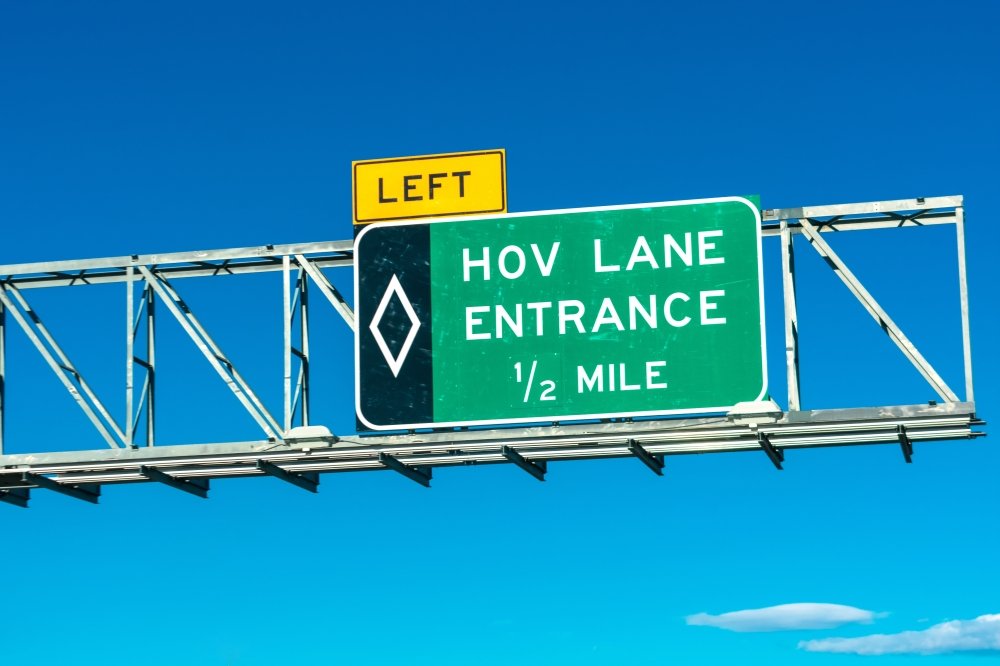 This summer, Houston drivers will be able to ride select high-occupancy vehicle lanes on the weekends as part of a Metropolitan Transit Authority of Harris County pilot program. METRO’s board of directors approved the pilot program at its June 23 meeting.

The plan focuses on five HOV and high-occupancy toll lanes along I-45 North, I-45 South, I-69 North/Hwy. 59 North, I-69 South/Hwy. 59 South and Hwy. 290, according to agenda documents from METRO’s Public Safety, Customer Service & Operations Committee meeting June 16.

METRO’s HOV and HOT lanes allow vehicles with two or more passengers as well as motorcycles to bypass traffic during peak travel hours through a separate lane. The reversible lanes allow travel inbound from 5-11 a.m. and outbound from 1-8 p.m. Monday-Friday.

Vehicles with two or more occupants—and three or more during peak traffic hours on Hwy. 290—can use the lanes for free, according to METRO’s website. Single-occupant vehicles must pay a toll ranging from $1-$7 to use the lanes but are not allowed on during peak commuting hours.

Under the pilot plan, the lanes will be open on Saturdays and Sundays from July 2 through Labor Day, Sept. 5, and follow the same schedule and pricing procedures as weekday operations, METRO Board Chair Sanjay Ramabhadran said.

“We have the infrastructure asset. We should be encouraging folks to carpool, whether it’s for work or for leisure,” Ramabhadran said during the June 16 meeting.

The board of directors passed the motion unanimously on June 23. The move will add “considerable capacity” to highways for weekend travel, First Board Vice Chair Jim Robinson said at the June 16 meeting.

METRO will add an additional $387,750 to its five-year, $31.2 million contract with TransCore ITS, which operates the lanes, in exchange for extending its services through the weekends, Robinson said.

The move could also encourage hesitant drivers to use the HOV and HOT lanes during the work week by offering them the opportunity to familiarize themselves with it during a less congested time, such as the weekend, Ramabhadran said.

“We should have a uniform system through seven days of the week, and that’s what we’re trying to accomplish with this,” he said.