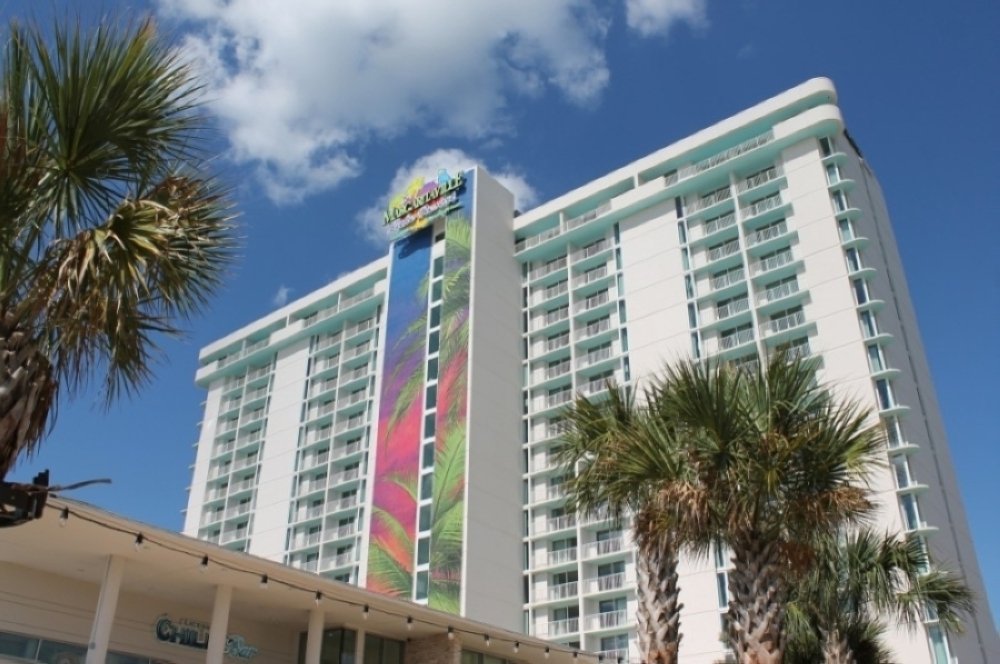 Read the latest business and community news from the Greater Houston area.

Interviews and offers are made on the spot.

Public sunset cruises are offered on Fridays and Saturdays from 7-8:30 p.m.

The restaurant’s two new locations will be at the Waterview Town Center in Richmond and the Pillars at the Houston Baptist University campus.

Hokulia Shave Ice will open July 17 as the third franchise location in the Houston area.

Tito’s opened in 2017 and is known for its fajitas as well as its many margarita options, owner Joel Cecchetti said.

The casual family-friendly eatery serves a variety of burgers, tacos, sandwiches and seafood.

A decades-old structure that has become a prominent landmark in Katy will soon be restored in an effort to preserve history.

Bread Zeppelin offers 12 signature salads—served in a bowl or in a cored-out, fresh-baked artisan baguette—as well as build-your-own options.