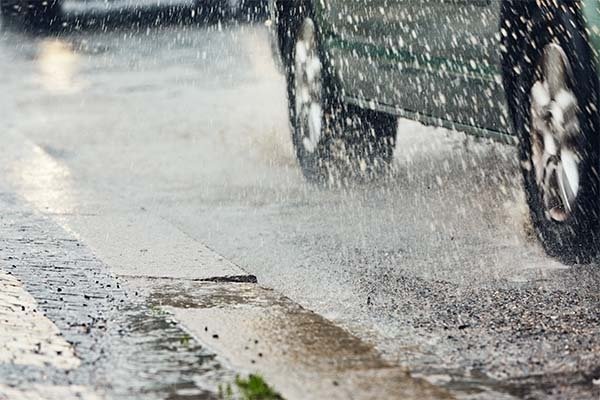 The Houston-Galveston Area Council approved its final method of distribution during an Aug. 16 board of directors meeting for $488 million in federal funding for storm resiliency improvement projects across the 13 counties it serves.

The funding comes from Community Development Block Grant mitigation funds from the U.S. Department of Housing and Urban Development. With the approval, the H-GAC will provide $56.03 million to Fort Bend County, $1.72 million to Waller County and $1.13 million to the city of Katy.

Some overlap in allocation does occur in ZIP code 77493 in the Katy area north of Katy Freeway from Waller County and Katy.

According to documents from the agency, the H-GAC equally considered four main factors to determine the funding allocation: Households impacted by historic disasters between 2015-19, real and personal property damage in the same time frame, low- to moderate-income populations in the area, and the percentage of the area’s population in the flood plain.

This formula was used to explain how the method of distribution would reduce regional risk, identify the most impacted and distressed areas, foster long-term commitment to resilience, and prioritize regional investments with regional impacts in risk reduction for hurricanes, tropical storms and depressions.

The H-GAC unveiled its conditionally approved plan for distributing the funds in June, but the agency excluded Harris County and its local jurisdictions due to a direct allocation of $750 million from the Texas General Land Office.

However, following a month of public comment that garnered 83 comments submitted by citizens, council members, city officials and mayors, the board approved a plan that sends over $10.7 million in reallocated funds to the city of Houston. Katy City Administrator Byron Hebert said the city continues to prioritize drainage efforts to offset the impact of flooding, especially as the city grows.

“As development continues in the city and surrounding areas, we must remain focused on opportunities that will help mitigate the impact of future disasters on our citizens,” he said.

Hebert said the city will use the $1.13 million to further mitigation efforts, such as collecting water at the city’s detention pond at Pitts and Morton roads, increasing drainage flow, and ditch regrading and culvert replacement. The board-approved method of distribution will be passed to the Texas GLO for approval before local governments receive the funds.