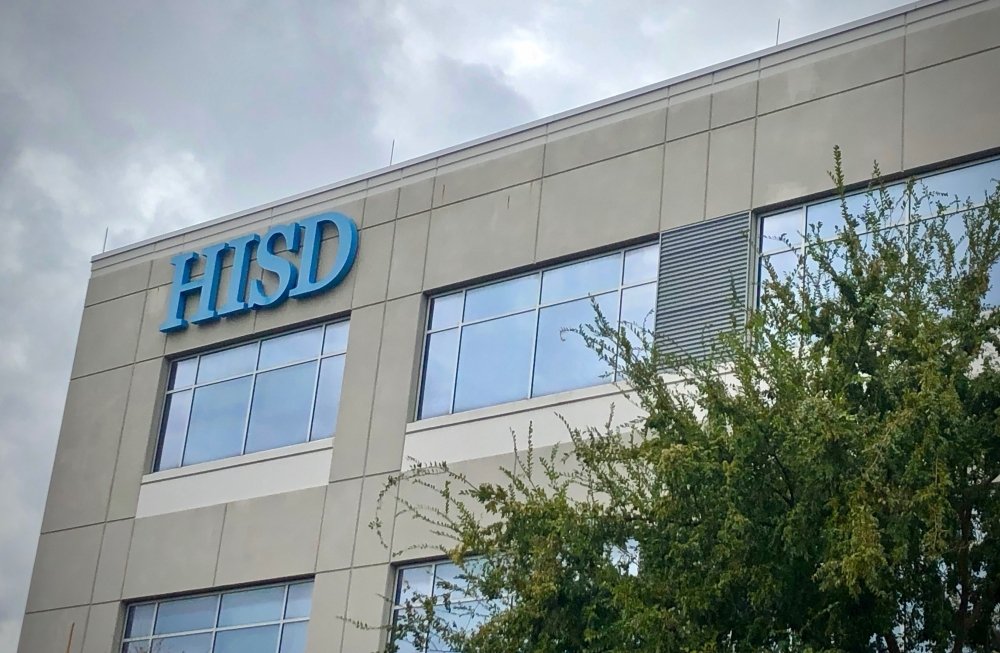 Five of the 29 Harris County educational entities eligible for the county’s disparity study fund have submitted letters of intent, with two weeks remaining before the extended Aug. 11 deadline.

Ellis stressed the importance of conducting disparity studies across the county to quantify how much money is actually being awarded to minority- and women-owned businesses. He cited the results from Harris Health System’s disparity study, which found it had awarded 0% of its contracts to Black-owned businesses from 2018-2019.

“I’m sure that Harris Health, they were shocked [by the results],” Ellis said. “They just assumed that the numbers were better than that because they’ve never collected them.”

In November 2021, Ellis advocated for the creation of a fund for community colleges and independent school districts to launch their own disparity studies.

Commissioners voted 3-2 on June 28 to approve $2 million for the fund, with Precinct 3 Commissioner Tom Ramsey and Precinct 4 Commissioner Jack Cagle opposed. Ramsey said in an email he voted no because he was uncomfortable with how the study was being funded. The $2 million comes from the county’s $30 million FLEX fund, which is comprised of general fund money made available after transferring eligible expenses to the American Rescue Plan Act fund, according to a June 7 Office of County Administration memo to Commissioners Court.

Together, participating school districts and community colleges will form a consortium to work collaboratively with one vendor in simultaneous disparity studies, according to the fund’s announcement from the Department of Economic Equity and Opportunity.

School districts and community college systems have varied approaches towards encouraging participation from minority- and women-owned businesses in their procurement processes.

Lone Star’s current supplier diversity program dates back to 2015 and is modeled after the state of Texas’ historically underutilized business, or HUB, program, according to Carlecia Wright, chief diversity officer for Lone Star College System.

She said she sees a disparity study as an opportunity to improve on the college’s current program and be even more transparent about its efforts towards supplier diversity.

“What I’m optimistic about is that when we see the results, we’ll be able to make modifications and enhance our programs to create more opportunities for minority and women businesses to do business at Lone Star,” Wright said.

HISD requires suppliers to make “good-faith efforts” to include MWBEs in their bids, and has set minimum goal levels at 20% for purchasing and construction projects and 25% for professional services, according to its website. The district told Community Impact Newspaper it intends to move forward with the study, but had no substantive information to report as of press time.

Ann Westbrooks, chief financial officer for Spring ISD, said in an email the district works to reach MWBE businesses by posting solicitations on the Centralized Purchasing Master Bidder’s List, a database run by the Texas Comptroller’s office that forms a mailing list to alert businesses of opportunities.

SISD does not currently keep track of MWBE participation in its contracts, according to Westbrooks. But she said the district is committed to providing equity, and data from the disparity study may identify areas where the district can provide more equitable access.

The original deadline for letters of intent was June 30, but school districts and community colleges now have until Aug. 11 after a deadline extension.

Although Wright said she could not speak to why other entities would be hesitant to join the disparity study consortium, she noted that the initial conversation around the fund included $200,000 in funding before commissioners voted June 28 to increase the size of the fund to $2 million.

“[Disparity studies] are costly. This isn’t a cheap project,” Wright said. “From a budgeting perspective, entities have to be mindful of that.”

Precinct 1 officials provided a statement via email saying they could not yet confirm whether consortium participants would have to provide any of their own funding for the study. After Aug. 11, the DEEO will partner with participants and select a vendor, after which point a cost determination would be made based on the number of participants.