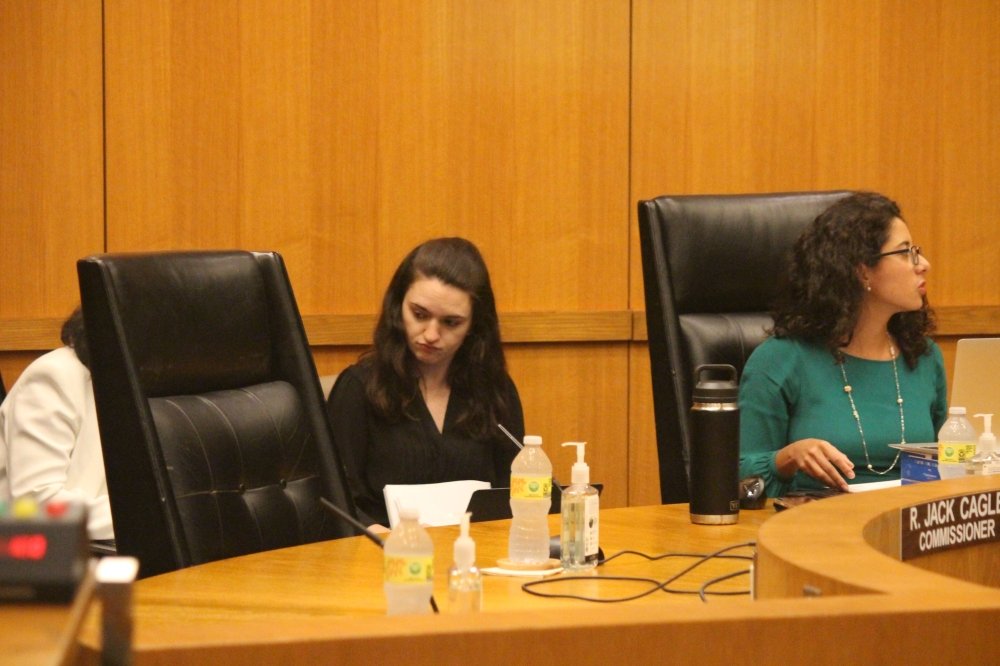 Harris County commissioners will have a second opportunity to vote on the proposed tax rate at their meeting Sept. 27—provided that at least four members of court are in attendance.

Precinct 3 Commissioner Tom Ramsey and Precinct 4 Commissioner Jack Cagle skipped the previous meeting Sept. 13, denying the court the quorum needed to hold a vote on the proposed overall tax rate of $0.57508 per $100 of assessed property value.

In their absence, Precinct 1 Commissioner Rodney Ellis, Precinct 2 Commissioner Adrian Garcia and County Judge Lina Hidalgo voted to adopt a budget for fiscal year 2022-23 based on the no-new-revenue rate—the rate capping the county’s property tax-generated revenue to the same amount as the previous year—to avert a “government shutdown”, according to County Administrator David Berry.

The adopted budget is $104 million smaller than the budget originally proposed by the Office of Management and Budget, and numerous county department heads spoke at the meeting to present the impact that difference could have on their operations. Since the Sept. 13 meeting, the commissioners have received additional information on what the adopted budget might mean for the county.

In a letter addressed to Berry and the members of Commissioners Court on Sept. 19, Harris County Sheriff Ed Gonzalez said the $42 million difference in his office’s budget would jeopardize an upcoming basic peace officer cadet class used to train about 60 new deputies.

“It’s not the first thing we’re looking at, and it won’t be the only thing if we go forward with this budget,” sheriff’s office spokesperson Jason Spencer told Community Impact Newspaper. “But it’s the most pressing issue. It’s time sensitive.”

But in a statement to Community Impact Newspaper, Cagle said the sheriff’s office’s budget will increase $32 million this year compared to the budget from fiscal year 2021-22.

“As Sheriff Gonzalez acknowledges in his letter, his department’s budget has not been cut, only the rate at which it is being allowed to increase,” Cagle said. “There is no reason other than pure partisan politics that the sheriff would need to cut his cadet class.”

Budget Director Daniel Ramos sent a separate letter to the commissioners Sept. 22 summarizing the impact of the budget on the sheriff’s office, Harris County Flood Control District and Harris Health System. He said the loss of the class will force existing deputies to work overtime to cover minimum staffing in patrol, and that with attrition, the overtime may become permanent.

According to Berry, commissioners have until Oct. 28 to vote on a tax rate.