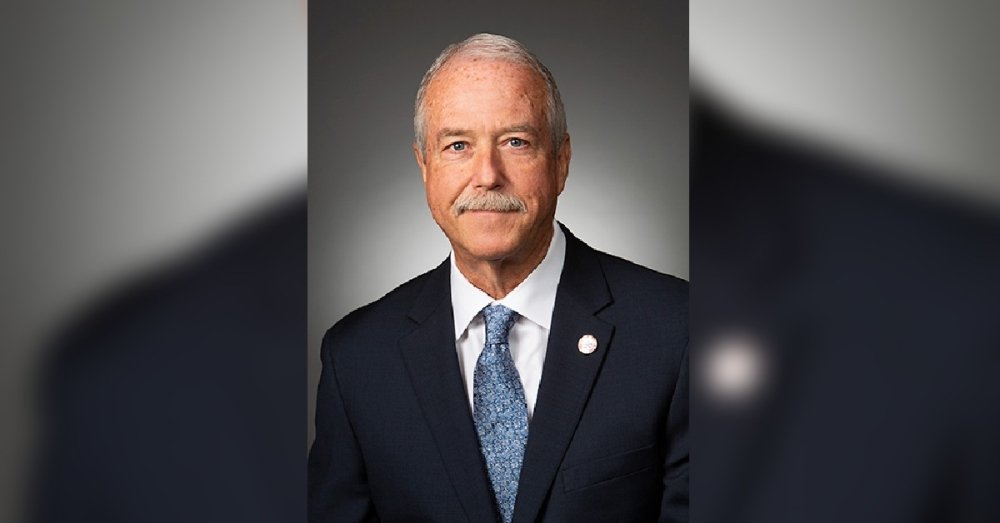 Hastings served as a Katy volunteer firefighter, as a paramedic and in the U.S. Coast Guard. Hastings also helped facilitate the emergency response during six natural disasters.

In 2022, Hastings announced he would not be running for re-election. This interview was edited for length and clarity.

What will be the city’s biggest hurdles in the next decade, and why?

I think it will be the same issues we have faced in the past, such as mobility. As the city and west side of Harris County grows, the area around the city grows. … The second has been one of our priorities every year for as long as I can remember—and that’s drainage. Drainage is a never-ending project with the growth we are taking from the north and northwest right now.

During your time serving the city, what was your biggest accomplishment?

As the police department, we were able to keep up with the growth of the city. The police department, as a whole, has always been very diligent in making sure that Katy is a safe place to live and raise a family. As mayor, I think the city’s biggest accomplishment—not mine, because it takes a team—but the biggest accomplishment in the three years that I’ve served as mayor has to be the way we came through the pandemic with the COVID[-19]. We were able to keep our employees safe. Nobody worked from home. We just split up across the city buildings and divided everybody up into smaller groups. We took all the precautions that we could. … And we never discontinued any form of services. We took away no benefits from our employees. … We furloughed no employees. … At the end of it, we had a balanced budget.

Do you plan on remaining involved in city works?

I do. The project that right now is closest to my heart is the Leyendecker Landing project. David [Leyendecker] and I were close friends for close to 40 years. That project means a lot to me. And I think it means a lot to many mayors—not only that he served under, but even some of the ones before [who have] passed away now. David was such a big part of this city, and he played such a role in the development of the city. So I want to stay involved in that project. With that comes the Mayor’s Advisory Group that I formed because I thought [Leyendecker Landing] was more or less a decision that all mayors had a stake in because they all worked with him. And I’m going to stay involved with the Coffee with the Mayors. I plan on still attending that you know, as one of the ‘old guys.’ [There might be] other community things that I might get involved with, sporadically, but I really plan on retiring this time.

What advice do you have for the incoming mayor?

My philosophy has always been what my grandfather taught me: The people you work with are the ones that make your job easy—if you take care of them. I’ve always looked at myself as just an employee of the city. The people that work here and actually do the job—they’re the ones that make the city run. … No position makes you king. It takes a real large group effort, and the biggest part in any job I have ever had is just to be a supporter … Take care of your employees and they will take care of you. [Mayor] Dusty Thiele is a great guy. I am very excited for him, and I know that he will do a good job.

Katy ISD board of trustees restructures after misconduct allegations

MAP: Check out the 5 latest commercial projects filed in Katy, including new park