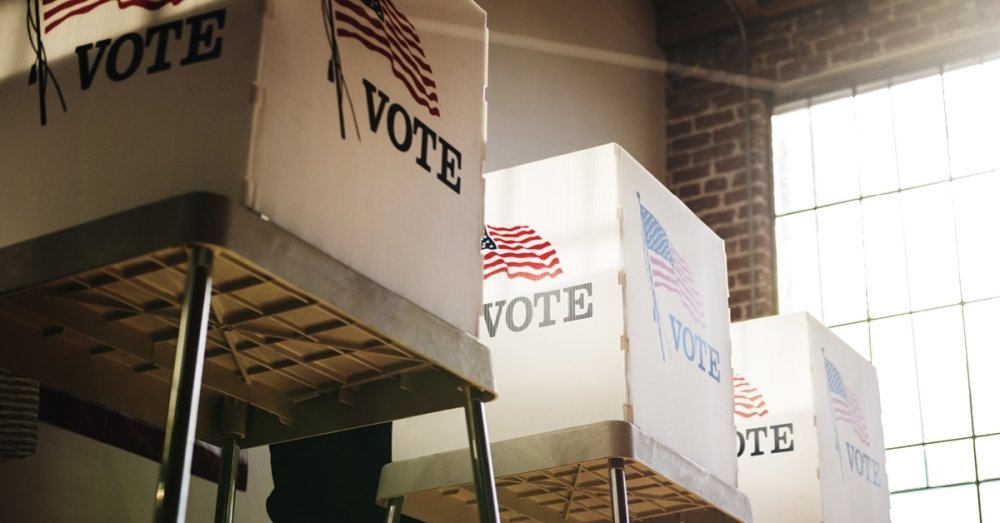 Fort Bend County Judge KP George advocated for pushing back election poll closures after learning that the 23 early voting locations for the May 7 elections would be open from 8 a.m.-5 p.m.

“In my opinion, 8 [a.m]-5 [p.m.] is not a convenient time for a lot of people,” George said. “We talked about it before. I understand this is a smaller election and municipal election, [but] many people vote in the evening. What I’m hearing from the public [is that] this time [frame] is going to be not a useful timing.”

George asked that the length of time each polling location is open be “scattered,” or have different hours of operations. However, Fort Bend Elections Administrator John Oldham said that would be illegal due to the new Texas Legislature bills regarding early voting restrictions.

Senate Bill 1 and House Bill 3 were passed in July, which put additional regulations on early voting. Those requirements included that polling locations must be: open a minimum of nine hours, only open between 6 a.m. and 9 p.m., and located inside a building. They also require election officials in large counties to install tracking software to monitor the input and activity on electronic vote-counting devices.

Precinct 2 Commissioner Grady Prestage asked the election administrator what the difference in cost would be to keep the polls open for an additional two hours and to find out if the time is a logistics problem at the early voting locations.

Oldham said that they have had trouble simply finalizing voting locations.

“In the last two days, we’ve been scrambling around replacing sites for early voting,” Oldham said. “We lost one yesterday morning and replaced it with another one at about 11 o’clock today.

The elections administration official also said that finding the necessary funds for this election has been difficult.

“Bear in mind, too, this is a completely off-budget election for the county,” he said. “We had no money budgeted for this election. It just came upon us in October after the budget was adopted.”

The official said that it costs about $100 per hour, per site to keep an early voting location open. With 23 locations pending, it would cost an additional $2,300 per hour to extend the hours.

The officials asked for the polls to be open at least from 8 a.m.-7 p.m. instead. If this adjustment was made, it would cost approximately $23,000 to extend the hours of early voting for Monday through Friday of the schedule, officials said.

Prestage said this is a cost that the court would consider as long as more people could exercise their right to vote.

“I think you can see that there’s some interest in having every opportunity for someone to vote,” Prestage said. “And if there’s a cost difference, that’s a policy decision I think we can make—whether we want to pony up the extra money. I just want to know what the numbers [are].”

Precinct 3 Commissioner Andy Meyers agreed that it would be worth the effort to ask the early polling locations for these extended hours.

“I don’t think we are going to have a problem funding whatever it’s gonna take to keep the [early voting locations] open,” Meyers said. “Just so everybody gets the opportunity to vote.”

As of March 22, the locations of the 23 early voting places mentioned in Commissioners Court have not been finalized, elections administrators said.

Land Tejas to bring on 15 homebuilders for Sunterra development