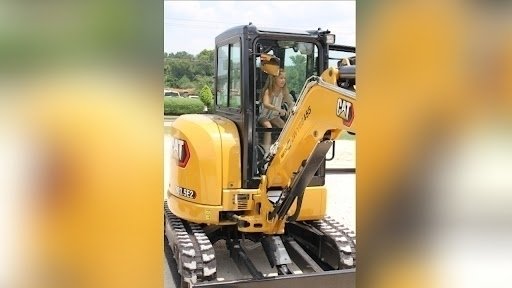 Located near Katy Mills, the attraction is expected to host 100,000 guests in its first year, according to the company’s statement. (Courtesy Dig World)

Read the most popular Houston-area news from the last week.

Katy will be the home of Dig World—Texas’ first all-ages, construction-themed adventure park—in a “few months,” according to an Aug. 18 announcement from Dig World.

Construction has begun on the H-E-B at Magnolia Place, a mixed-use development project at Spur 149 and FM 1488 in Magnolia, according to an Aug. 16 press release from Stratus Properties Inc.

Hundreds of bills affecting public education were filed during the 87th Texas Legislature, which concluded its regular session at the end of May.

Students, parents and board members alike passionately weighed in on the idea of mask mandates during Pearland ISD’s board meeting Aug. 16.