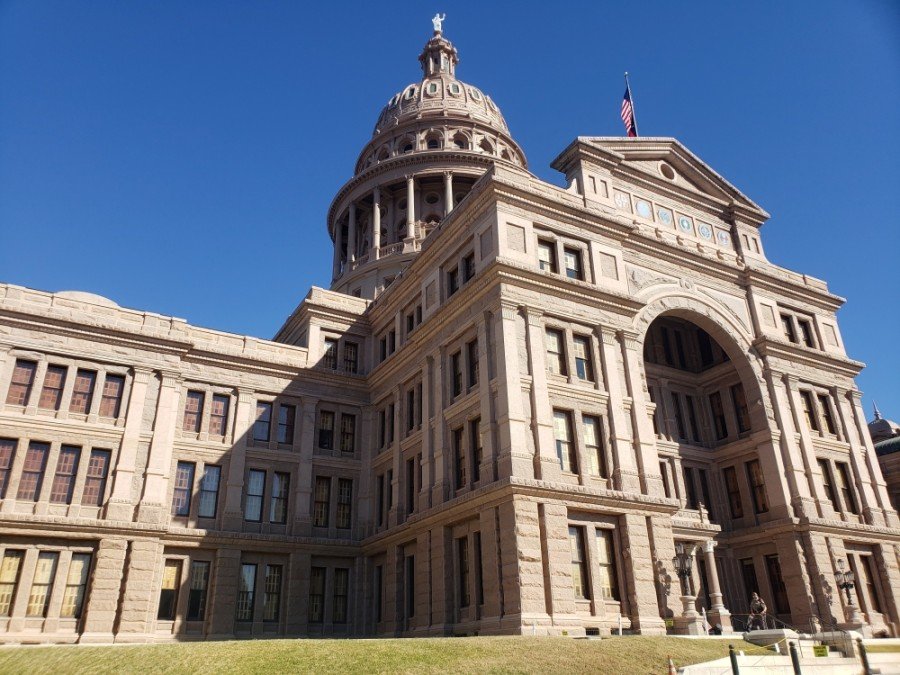 While not all of the bills announced have been filed as of March 9, according to the Texas Legislature Online, legislators have until March 12 to file bills for consideration in the 2021 session. (Ali Linan/Community Impact Newspaper)

Following the statewide power grid failure that left millions of Texans in the dark amid plummeting temperatures Feb. 14-19, statewide electricity reform is among the top priorities for the House and Senate in the 87th Texas Legislature, according to bills filed by members of both congressional bodies as of early March.

According to a March 8 news release from Speaker of the House Rep. Dade Phelan, R-Beaumont, House Bills 10-14 and 16-17 all relate to statewide electricity reform.

“I am proud the Texas House is leading the charge in protecting consumers, fortifying our grid, and creating clear lines of communication and authority during extreme weather events,” Phelan said in a statement. “We must take accountability, close critical gaps in our system, and prevent these breakdowns from ever happening again.”

“Since the Texas Legislature adjourned in 2019, Texas has faced some of the greatest challenges in our history,” Patrick said in a statement. “In fact, several of my priority bills changes in the last few days in response to issues that emerged from the winter storm last week. … I will be working to make sure this legislation passes and that we do all we can to make our state, our cities and all our communities safe and secure going forward.”